The Murrieta Library is hosting a star party from 6-8 on Tues., January 11. The Temecula Valley Astronomers will be providing their telescopes to look through and a presentation.
Start time is 6:00 pm. An indoor presentation begins at 6:15 (Between 6:05-6:10 pm, the International Space Station will pass overhead).

Weather permitting, Jupiter and the moon will be prominent in the evening. Uranus is also visible in a telescope along with many fine star clusters.

Update: As of 12:30, 1/11/11, the weather outlook is not promising. However, the star party will continue regardless of weather. Sometimes we get breaks in the clouds; sometimes a telescope will bring out the moon and Jupiter though light clouds obscure them, and there will be in indoor presentation for anyone making the trip. 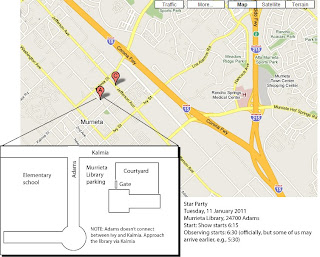 Astronomy: What's Up in the Sky in January 2011

My astronomy club, The Temecula Valley Astronomers, begins each of our general meetings with a "What's Up" overview of the night sky. As of January 2011, I'll be giving the What's Up presentation. I've posted my first presentation given at our January meeting here: What's Up, Jan. 2011.

There are numerous references for current night sky information. So, I'm adding one more, which raises the question of why should I attempt to create something original. I hope to blend illustration with personal observation to make the night sky more accessible to those I reach in my community and the greater online community. And I hope to learn by being accessible to others.

Comments, questions, and criticism are welcome.

Some highlights from What's Up for January 2011: 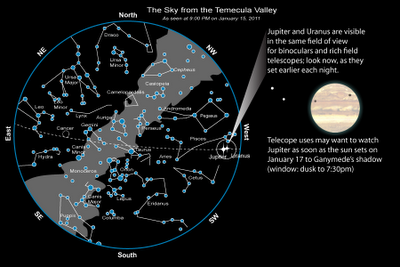 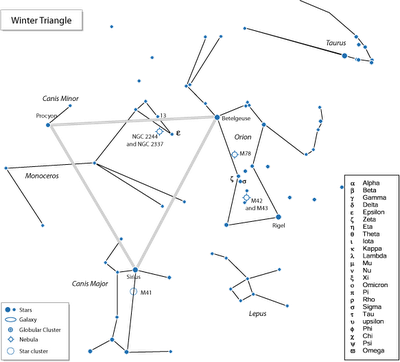 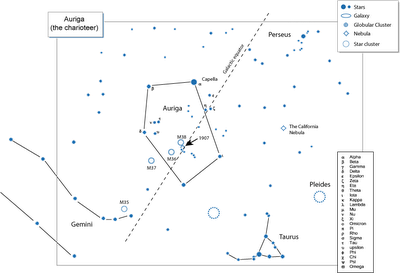 A sun pillar, that could be a mundane ray of light: 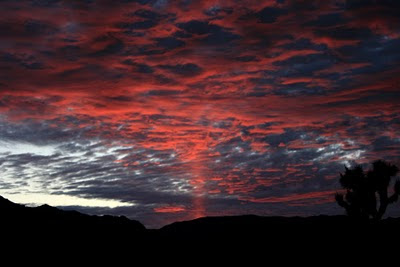 I watched this effect for 3 minutes till it faded. The beam never changed it's orientation over the 3 minutes.

Driving West this evening, about 7:30 pm, I saw three lights over the basin of Lake Elsinsore do a little dance in the sky. I wasn't alone observing this. The initial impression was of the meteor scene from the movie Dinosaur. There were three objects with trails and more than once one of the three would merge with another. I thought perhaps military helicoptors with lights, but I'm more inclined to believe it was a night parachuting activity, as the movement of the lights, and their proximity is consistent with parachutes.

I observed the lights on Scott Road, and lost them as Scott Road nears the large hill with the transmission towers. however, I thought one of the lights that I could still see while the other two were cut off by the silhouette of the hill appeared to wink out on it's own, though a pilot turned off his light or flare.

I'm eager to learn if others observed this.