These are likely my final images of Comet NEOWISE unless something astronomically interesting happens, such as fragmenting or an outburst.

These were taken in the California desert on July 19:


The first photo has two people in it who I think were facing the wrong direction.

A modestly bright comet has made it around the sun in one piece. These photos are from Southern California the morning of July 9, 2020.

May 15 gave us spectacular displays of the 22 degree and 44 degree ice halos. Most remarkable, in my opinion, was that these unusually intense arcs were seen over a wide area. I had friends report seeing this affect though being nearly 20 miles apart at the time. 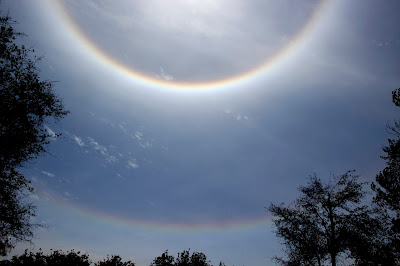 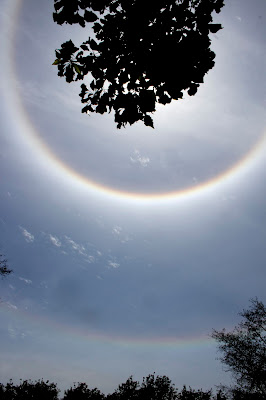 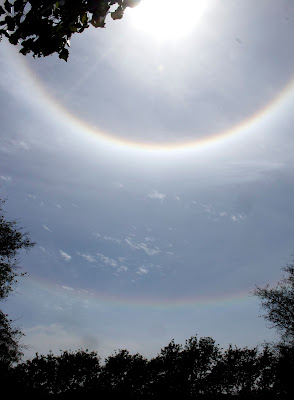 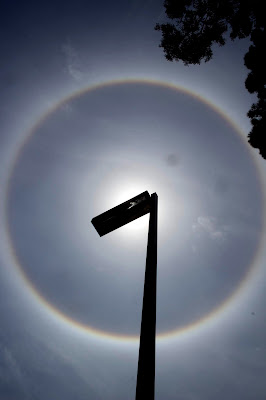 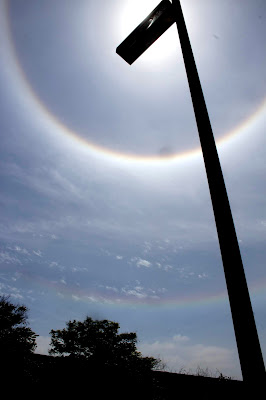 Here are some photos from tonight. I took over a hundred, and picked out a few that look typical. I hope to take a closer look in the next couple days. 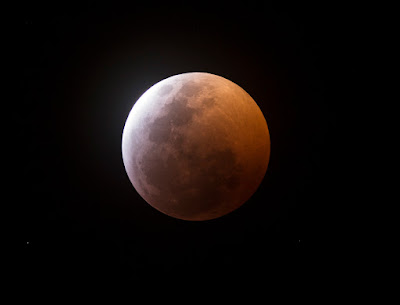 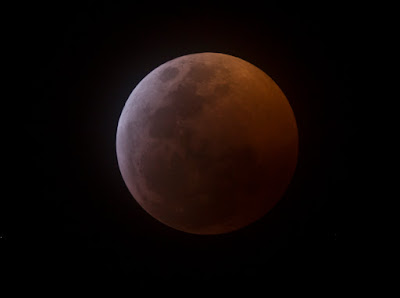 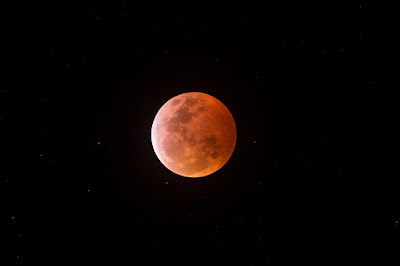 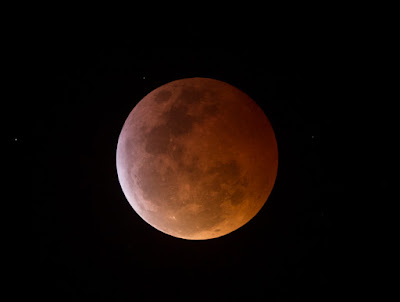 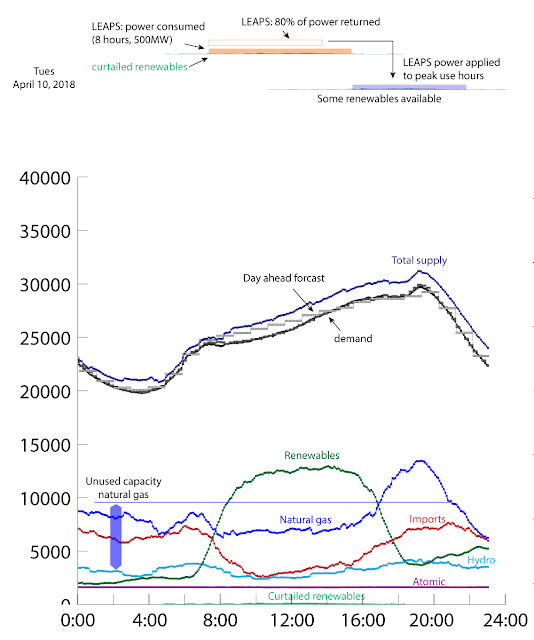 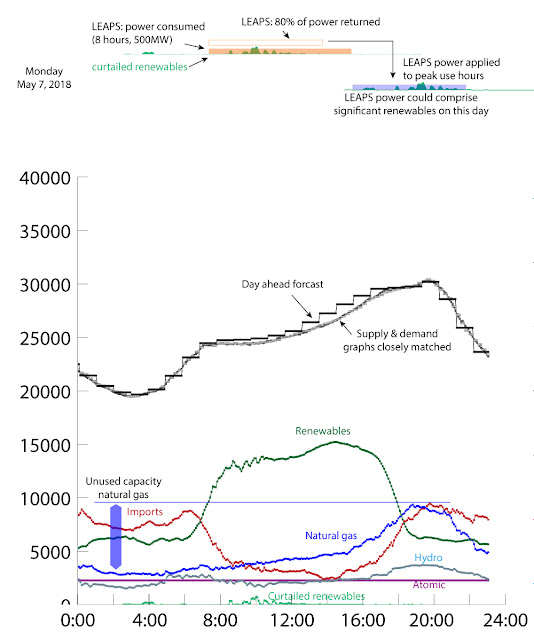 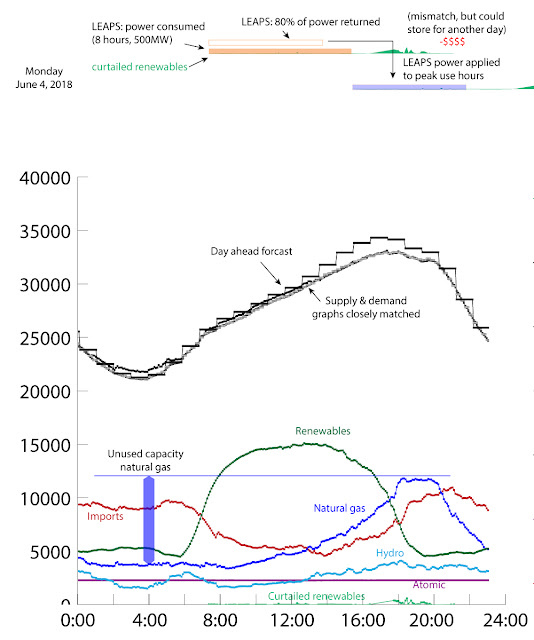 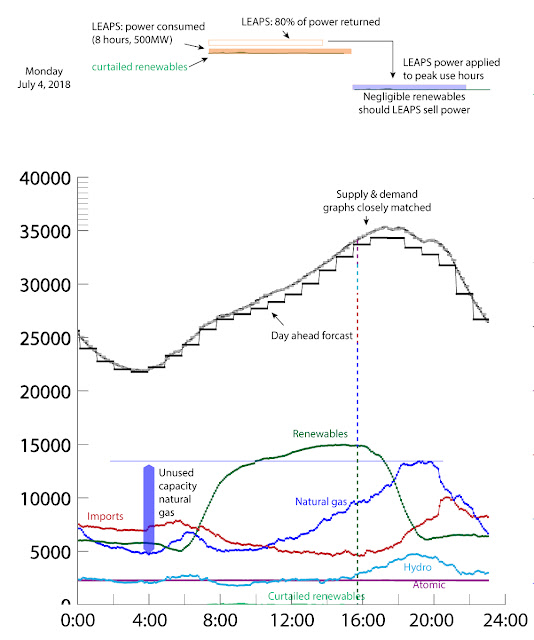 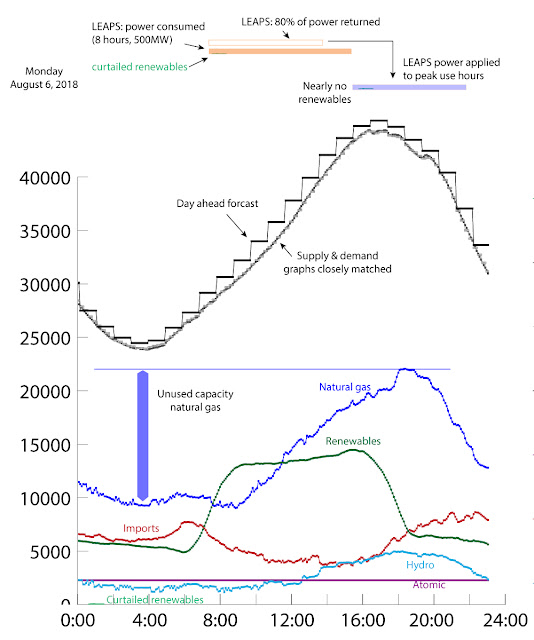 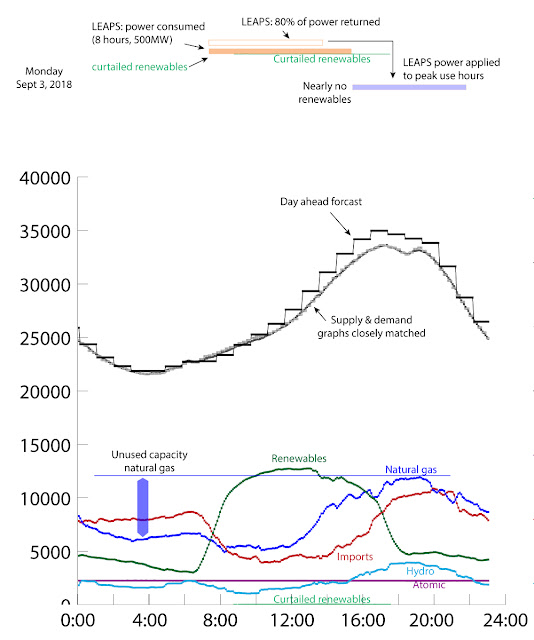 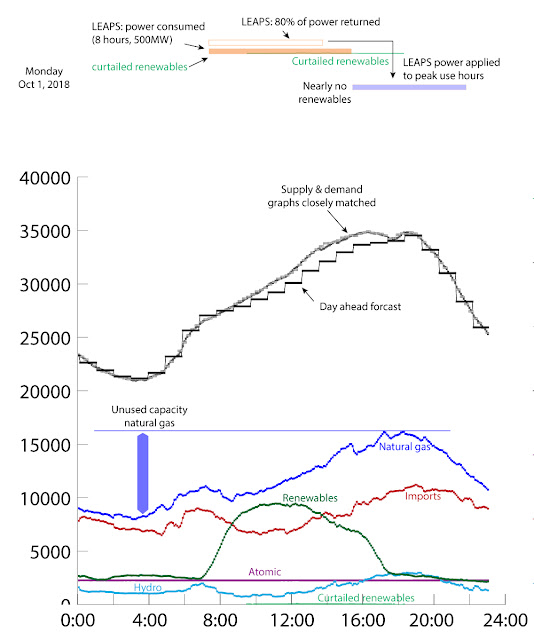 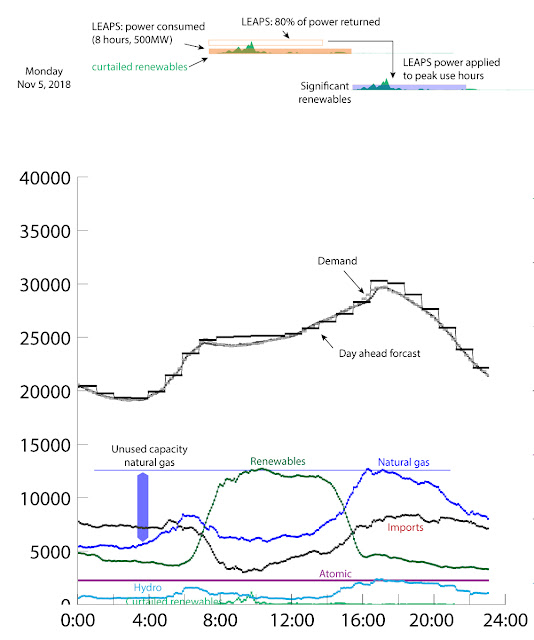 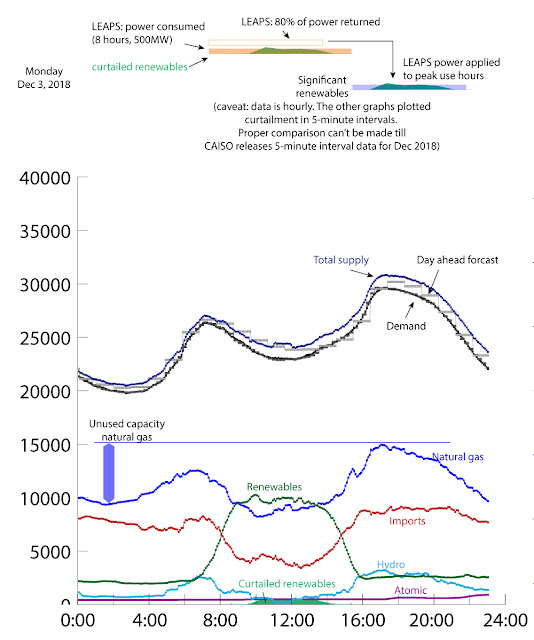 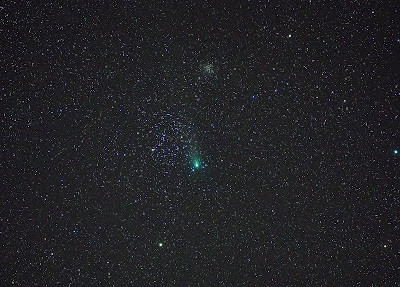 Comet 21p with M35. Image was processed to accentuate the green color. 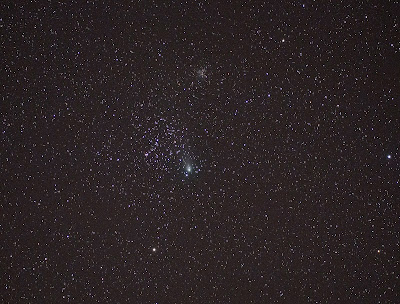 My exposures spanned about 24 minutes. So, I put them together into an animated GIF to show the comets apparent motion over 24 minutes:

All photos were taken with a 3-inch refractor at F5. Exposure times and ISO settings varied, but my best results were with 1600 ISO at 30 seconds and 800 ISO at 60 seconds. Any longer, and I get too much light pollution. Still, I'm happy with what I can capture under my semi-urban sky. 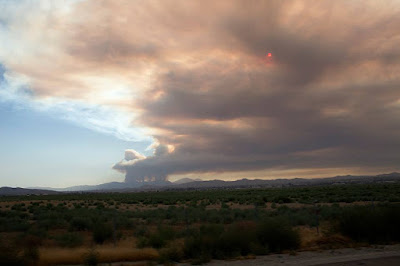 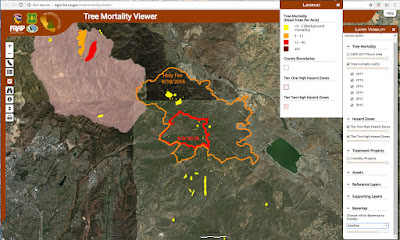